It is so amazing the effect, both good and bad, that food can have on a body. I could go on and on about different foods - like, how after a rough day, Dan and I sometimes make a small batch of chocolate chip cookies. Or how exciting it is to have asparagus pee in the spring. Oh wait...was that too much?

I digress. Earlier this year, we started noticing some behavioral changes in Kole. His attention span was non existent. He'd have terrible meltdowns. After a meltdown or once he regained his ability to pay attention, we would try to figure out what was wrong. He would always break down in tears and tell us he didn't know. I began to look at what could be causing it.

We love real food and we eat a pretty clean diet. But, we all have our vices. We'd still enjoy some M & M's on occasion. And the kids love their fruit snacks, especially ones from grandparents. The thing that became quite clear, after examining our diet, was the presence of artifical colors. It wasn't a large amount - we only ran into them in "treats." So, we tried to eliminate them. And you know what? Kole's behavior rebounded and we had our sweet little boy back.

The problem is that artificial colors are in EVERYTHING. From cake mix to fruit snacks, drink boxes to marshmallows. Yes, marshmallows. They have blue dye. They're white and they have blue dye?! It forced us to clean our diet up even further and we have removed even more of the nasty stuff from our diet. I'm glad I make our own bread, because some bread even has it! Oy.

Kole tells us now that he feels funky when he has anything with it. We are vigilant, but sometimes a treat from family or a soccer game snack (that's a whole different post!) slips in.

Kole loves his sweets. It must have something to do with the fact that that is like all I ever wanted to eat when I was pregnant with him! He thinks sprinkles are fun. Who doesnt, right? But, sprinkles are essentially artificially colored sugar. So, a no go for us. I ran across some dye free jimmies and had to pick them up for Kole.

He was thrilled and so am I. We made our favorite marble cupcakes and added some sprinkles. 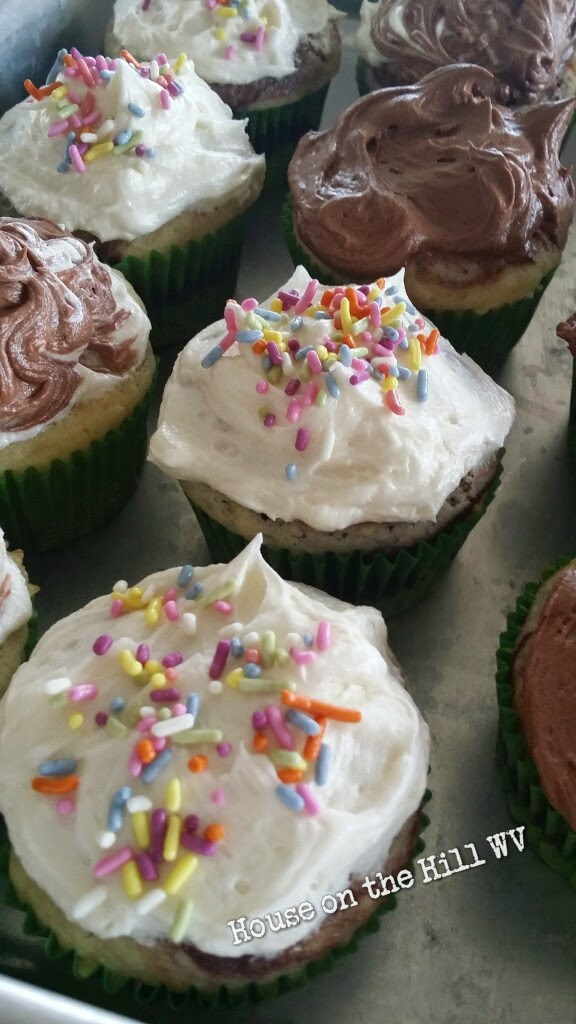 While a dye sensitivity isn't considered an allergy,  we take it seriously. I am so glad we already do so much in terms of cooking from scratch and eating healthy that the change in diet was not dramatic. I wonder how many children with ADHD or other behavioral problems might just be sensitive to something in their food?

Do you know of anyone with a food dye sensitivity?

Sharing over at The Homesteading Hippy for the weekly blog hop! 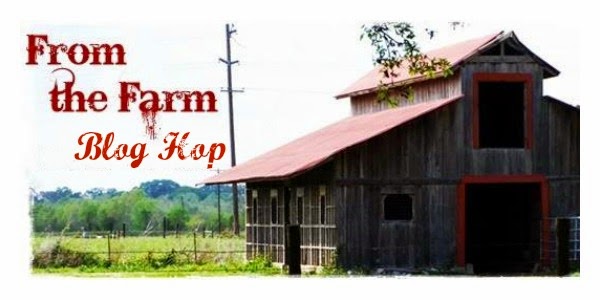 And also check out the great posts over at the homestead barn hop! 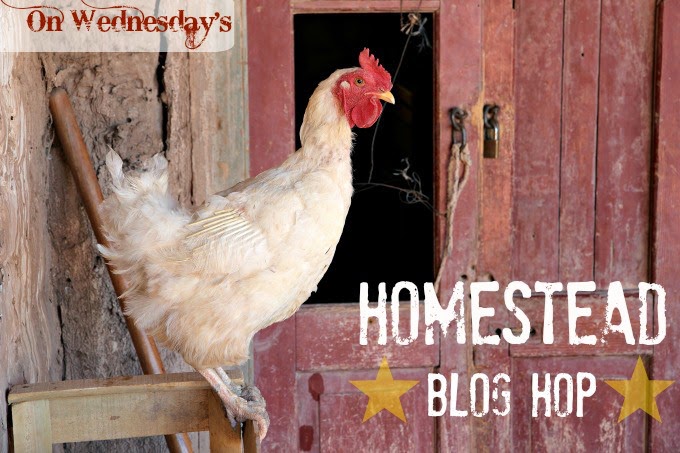